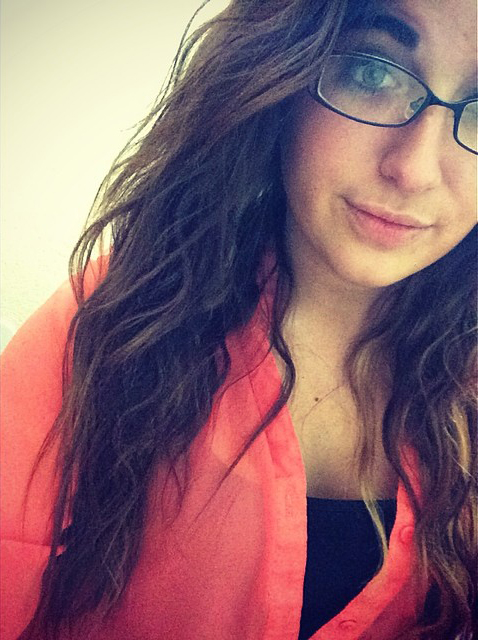 “Your challenge is to tweet 1,000 times in the next two weeks.” Now to some of you (ahem…Joey McGirr), this seems about as easy as tying your shoes. However, for people who are just starting out on Twitter, it seems absolutely terrifying! Well, I decided to take that challenge, and I was surprised by some of the things I learned along the way.

I started working at McGirr Enterprises about 3 months ago. I had just graduated college that May, and I was looking to find a position with a company that I could really be a part of rather than being just a number. When I came across this job, I thought I had hit the jackpot. I mean, who doesn’t love social media? Long story short, I was offered the job to work with some amazing and insanely creative individuals. I have learned so much in my short time here and I could not be more grateful for the opportunity to work with such a wonderful group.

Now back to my challenge. I had only been working here a week or two when I was given the chance to sit in on a webinar about the basics of Twitter. I had a Twitter profile before starting at McGirr, but had hardly ever used it (I was more of a Facebook kind of girl). During this webinar, Joey explained ways to enhance your Twitter profile and gave us some really cool tips on tweeting. Basically, you learn by doing…

At the end of the webinar, he gave everyone a challenge to tweet 1,000 times in the next two weeks. I never back down from a challenge, so I decided I was going to try it along with my other Meetup partners. That night I reminded myself, “Ok Kristin, you have to tweet—it doesn’t matter what it’s about, just tweet.” So I did. Not everything I tweeted was gold, but hey, I was tweeting right? I didn’t reach 1,000 tweets in two weeks, unfortunately, but I reminded myself that it was more than just beating the goal…it was about learning Twitter! Slowly but surely, my tweets kept climbing and so did my followers!

One thing you learn is that the fastest way to tweet is by engaging in conversations with your friends and followers. Now, one of my Meetup partners, Martha Gail Moore, knows what I’m talking about on this one. We have become “#twitterpartners” over these past couple of months while sharing our experiences in our #raceto1000 tweets. You don’t realize how much you’re tweeting when you’re just engaging with a friend. Finally, after about 4 weeks, rather than 2, I hit 1,000 tweets! I wish I could have reached my initial goal, but I am definitely proud of what I accomplished.

Twitter is proof that you don’t need to do much to engage with someone. With only 140 characters you can connect with people you have never met and become best friends! I now have Joey to thank for teaching me how to be “#twitsavvy” and for pushing the boundaries of my social media comfort zone.

Now that I know the basics of Twitter, my next goal is to gain 400-500 genuine followers, which will definitely take longer than 4 weeks! My assignment is to focus on tweeting content worth interacting with, which could be a challenge…but I am up for it. Wish me luck!